It was another weird and quiet Christmas this year in New York. I somehow started thinking about Ronnie Spector and realized it had been three years since she did her annual holiday shows here in the city. It was never really quite Christmas until Ronnie sang those songs and came on stage in that long red Santa coat with the white trim.

So I pulled out the Spector Christmas album and put it on, and then after that a Joey Ramone Christmas record that she sang on, and I started to get my Christmas mojo going.

I thought about Joey and how much he loved the girl groups (Ronnie’s voice in particular). The Ramones wound up working with Phil Spector, even recording “Baby I Love You,” and years later Joey ended up producing Ronnie.

I walked around on Christmas Eve doing some last-minute shopping, reflecting on the year, and getting lost in the quiet Covid Christmas streets. I ended up in the West Village at Generation Records going through the bins when this Ronnie Spector single on Apple records I had never seen before popped up out of the racks. It had a very beautiful and very ’70s-style photo of her on the cover, and the songs were written and produced by George Harrison. Ronnie used to say on stage, “George was my favorite.” I played it when I got home and I couldn’t stop thinking about how beautiful and utterly unique her voice was.

It was a voice that I had heard all the time growing up, coming out of car radios, on oldies stations, in pizza shops, on department-store loops, from summer beach boom boxes, and in that opening scene of Scorsese’s “Mean Streets.”

The way that first drum beat kicks into “Be My Baby,” as Harvey Keitel’s head hits the pillow in slow motion and that unforgettable opening line, “The night we met/you know I needed you so/and if I had the chance/I’d never let you go,” I could feel my whole life just melt away, like that moment when you meet a person who makes you feel like no one else ever did. Well, Ronnie’s voice had that thing. It wasn’t just the lyrics; it was the way she delivered them.

She was always doing new things, but she still stayed connected to her roots and wasn’t too cool to show up and play at a small downtown club with punk bands and her friends.

At a moment’s notice she could go from being inducted into the Rock and Roll Hall of Fame to singing with the Misfits; from having George Harrison play guitar on one record to having Cheetah Chrome on the next.

I was very lucky I got to meet her through Joey Ramone and producer Daniel Rey. I even got to do a few shows with her and be on a record with her singing. From Coney Island High with D Generation to Carnegie Hall, she always showed up with a big smile and an infectious, sexy swagger. She always got everyone up on their feet and dancing. There was real genuine warmth that came out of her, but I also could tell there was a sad, mischievous, and tough side to her as well. She survived Phil Spector, had Spanish Harlem street-smarts, and had clearly made up her mind to never ever take shit from anyone again (as I witnessed at a few soundchecks).

She and the Ronettes showed the Beatles and the Stones around the real NYC when they first arrived. She had so many great stories from those days and kept a real sense of humor about all of it.

The last time I saw her sticks with me the most. My girlfriend at the time was a huge fan and was thrilled to go see her at a club on the west side. Ronnie and the band were really on fire that night and we were blown away. We started to head out the door when someone stopped me and said, “Aren’t you going to say hi to Ronnie?”

I froze for a second. It had been a few years since I’d seen her, and there was a crowd of people already waiting. I didn’t want to bother her, but I thought it would be really nice for my girlfriend to meet her, even for just a moment. So we hung around a bit after the show and waited with the others till she finally came up from the dressing room.

When Ronnie saw me, she came over with that huge smile and that sweet voice. I quickly introduced her to my girlfriend. She said hi and pointed at me and said, “This man is a true gentleman, a real catch. You better marry him right away.” Ha! In all my years I’ve never had anyone say that about me to someone—not even my friends or my family. No one. But that night Ronnie made me feel like the person I always wished to be.

She hugged us, said goodbye, and we walked out into the empty streets.

We have lost so many great ones over these last few years, but losing Ronnie Spector hit me harder than most.

Her voice and spirit saved me many times and kept me believing, even on the darkest of nights and on the bluest of Christmases. 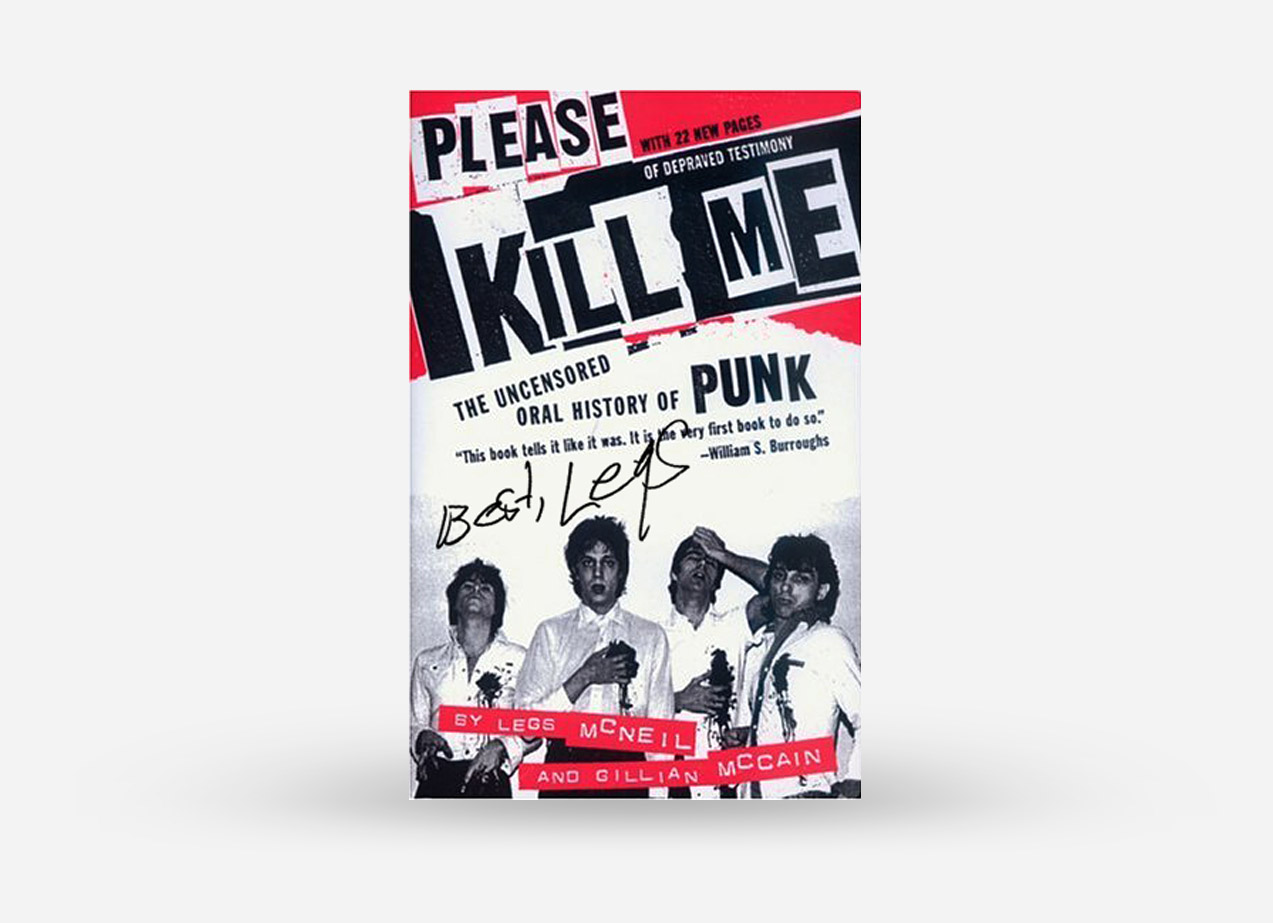 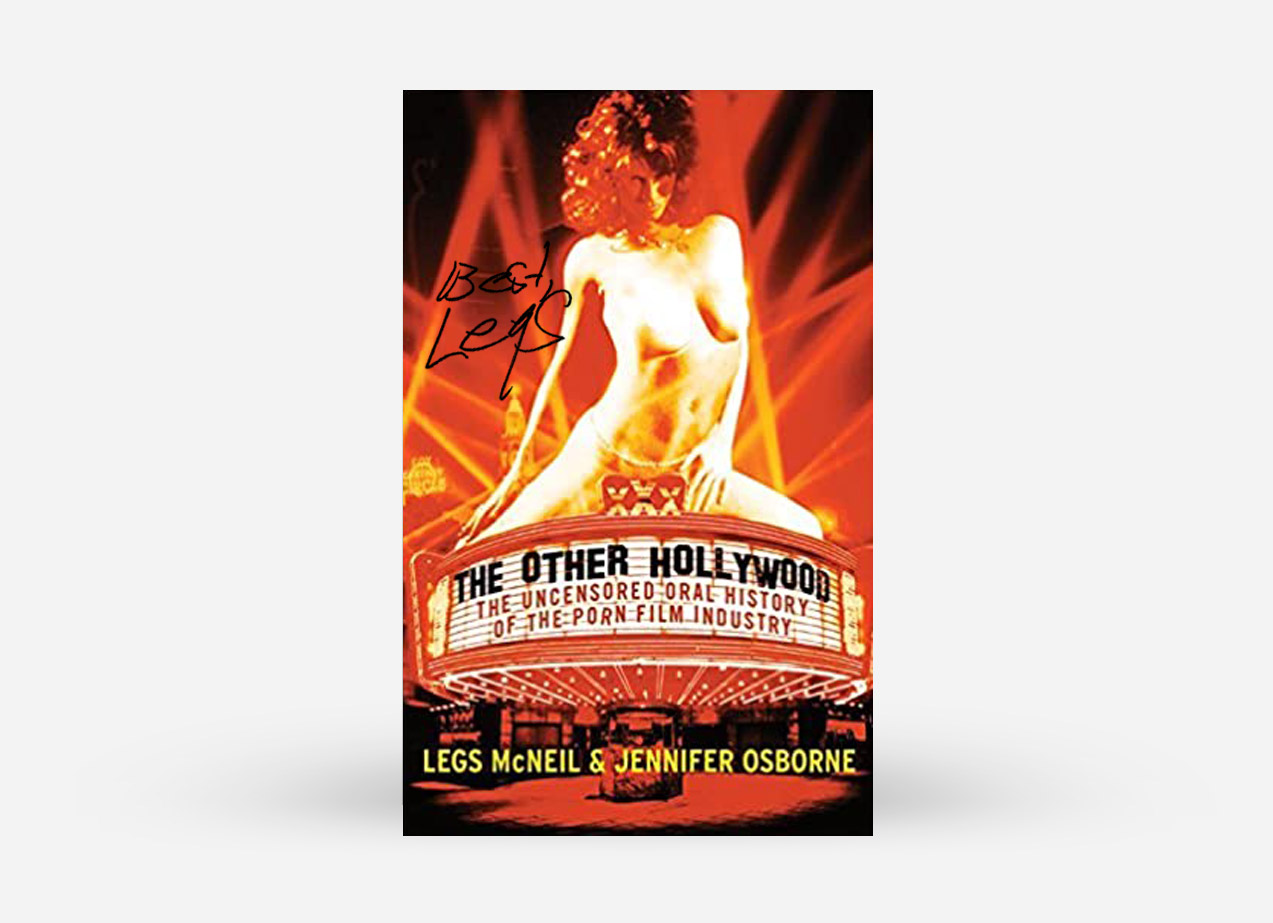 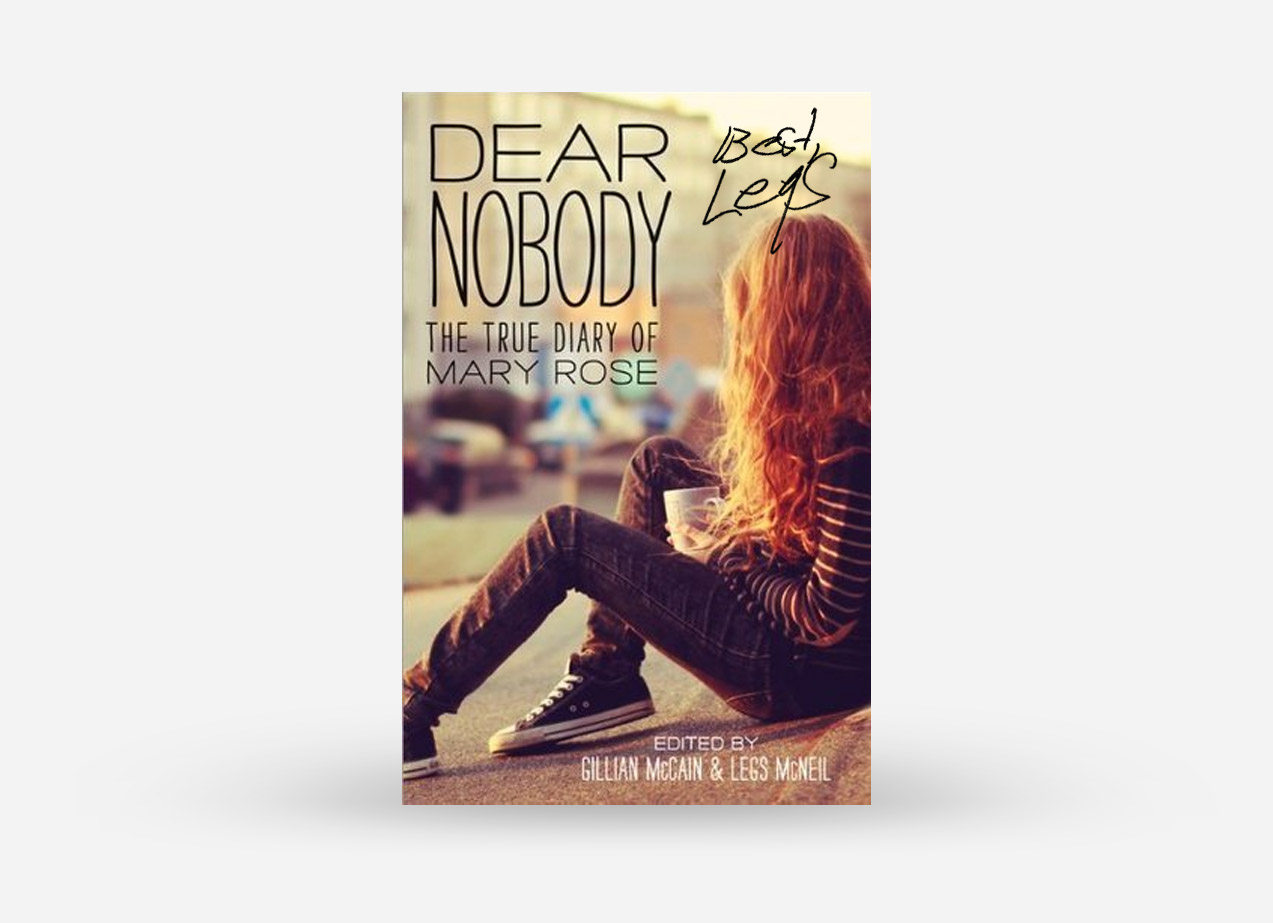