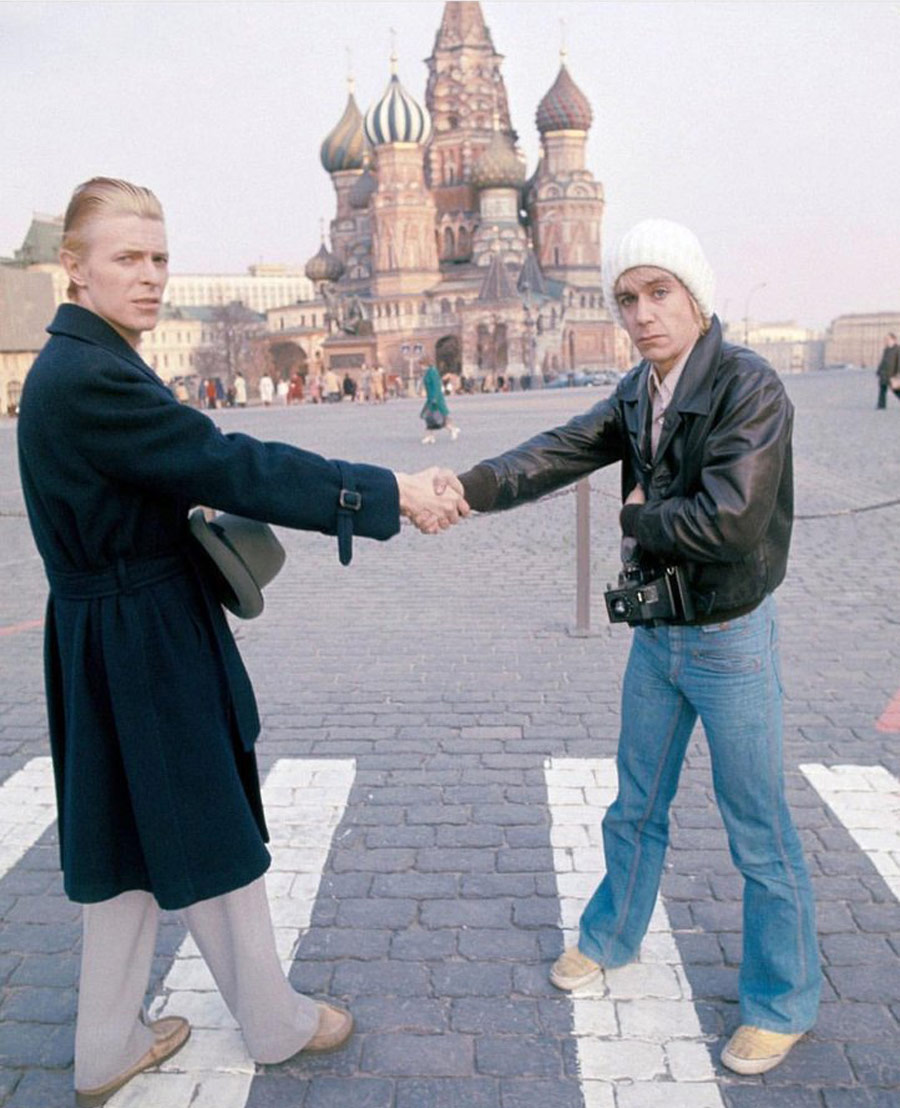 “OH, MY DEAR! It was like a honeymoon for David and Iggy. It was nauseating — one English asshole and one American jerk thinking they were going to romance Germany while the Germans sat there and laughed at them … they were trying to imagine they were living in the twenties or thirties like Christopher Isherwood …”

“David and Iggy chose Berlin because there’s more drag queen’s per square inch performing onstage than any other city in the world … I think ‘decadent’ is a little too complimentary.”

“I think a cocaine-induced paranoiac bunch of bullshit is more like it. They spent all their time fighting over who could get the best looking drag queens.”

That was Angela Bowie, first wife of the late David Bowie (1970-80) talking to Legs McNeil and Gillian McCain for the 1996 book, “Please Kill Me: The Uncensored Oral History of Punk.”  A new edition of the book — its 20th anniversary — has just been released. 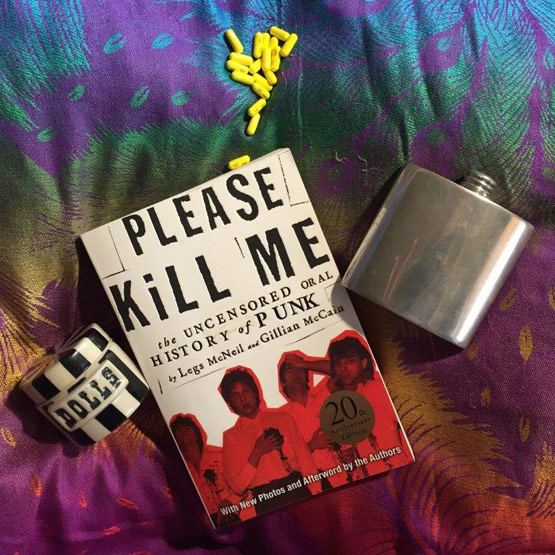 IT IS very likely that 20 years ago “Please Kill Me” showed up in Liz Smith’s office. We got every book we wanted and a lot we didn’t. Liz — brace yourselves — knew nothing about punk or underground music. She could easily have tripped over Iggy Pop without knowing who he was. And tripping over him was usually a first introduction to Iggy back in the day.

As for me, I wasn’t much of a fan either, except for some Lou Reed and Debbie Harry. (Debbie emerged from punk but was really New Wave — and she was gorgeous and glamorous.) So I probably took one look at “Please Kill Me” and tossed it in the pile going to the Strand Book Store.

My pal Jonathan Marder sent me the new edition of the book and I thought, why not? So I’ve read it. I still don’t understand, “get” or appreciate punk. However, I sure love one crazy show biz story after another, and “Please Kill Me” provides a lurid commentary on the era, the people, the drugs, the madness, the groupies, the backstabbing, page after page after page!

With the exception of some super-novas such as Bowie or Lou Reed or Iggy — the latter weaves his way as the premiere piggy over-indulger of the era — many who tell all, I simply don’t know. Although those they gossip about — The Sex Pistols, Patti Smith, The Ramones, The New York Dolls, MC5 — I at least recognize.

This is not really about the music — thank goodness. (I speak as a person who just downloaded some fresh Anita O’Day, Rosemary Clooney and Billie Holiday onto his computer and iPhone.)

It is more a mesmerizing decent into degradation passing as revolutionary musical vanguards. This book can’t be put down. Okay, you can put it down to bathe, have some coffee (nothing stronger!) and pick up where somebody is throwing up, OD-ing, behaving terribly, participating in or luring others to some fresh hell. You will finish up feeling much better about your own mild youthful indiscretions, or unsatisfied that you didn’t live so wildly and carry on telling the tales. 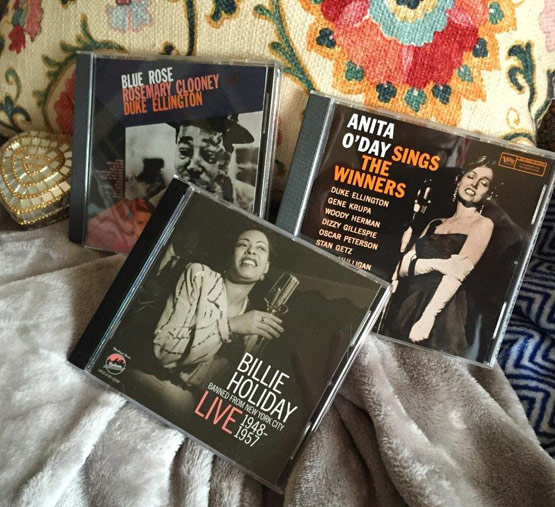 No punks for me–this is MY velvet underground!

Here’s just a taste of what pops up on almost every one of the 500 pages of “Please Kill Me.” You decide if you want to travel this cocaine-dusted, vomit-crusted whisky-stained velvet underground:

“I think Jim Morrison pulled Nico’s hair and then he proceeded to get very drunk and I fed him whatever was left of my drugs that Edie Sedgwick hadn’t stolen.”

… “HE ignored me and threw another glass up the stairs letting out one of his bloodcurdling screams. I was frustrated because I wanted to tell him that finally I had met someone who was truly possessed.”

… “SOME things you are born to, and Edie was born to die from her pleasure.” 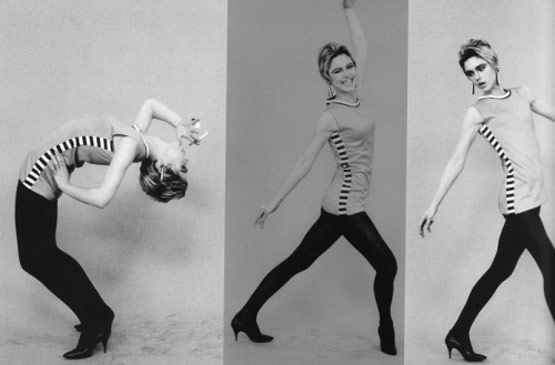 … “IF YOU knew the actual operation at The Factory, you’d understand that Andy did nothing, and expected everybody to do everything for him.”

… “Sable had a good heart, and I liked her, but she was on a general rampage of buying Billboard magazine and working her way down the list to someone she hadn’t slept with yet. She came on to Wayne County, but he said ‘I’m a FAG!’ So Sable took off all her clothes, cut her wrists and dove in the pool.” 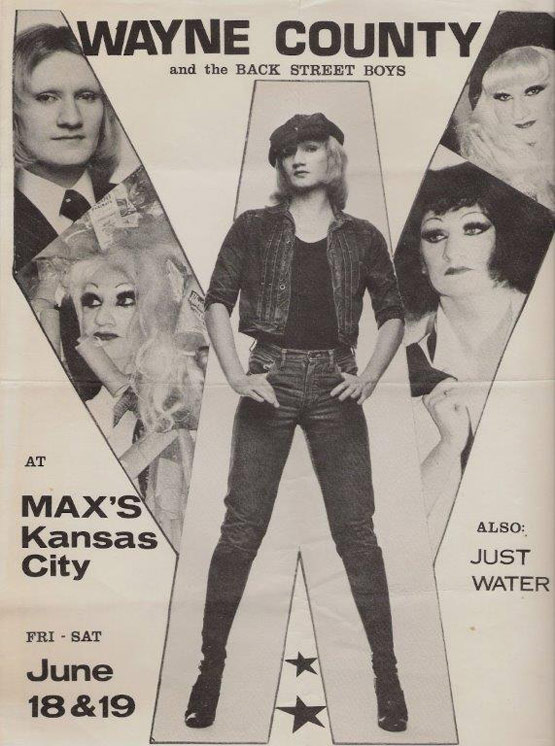 … “WITH Iggy, if you ever had a serious conversation with him, the whole idea he would point out was that you were ignorant and stupid, and that he was smart as a whip. And that having been said and established, now he was gonna use you any way he possibly could—either to eat, sleep, or cop a piece of ass.”

… “ONE New Year’s Eve. John Vacarro literally did kick Candy Darling down two flights of stairs. There was a blizzard outside, two or three feet of snow, and he kicked her right out in her evening gown. But make no mistake about it, Candy loved being kicked into the snow. She lived for drama.” 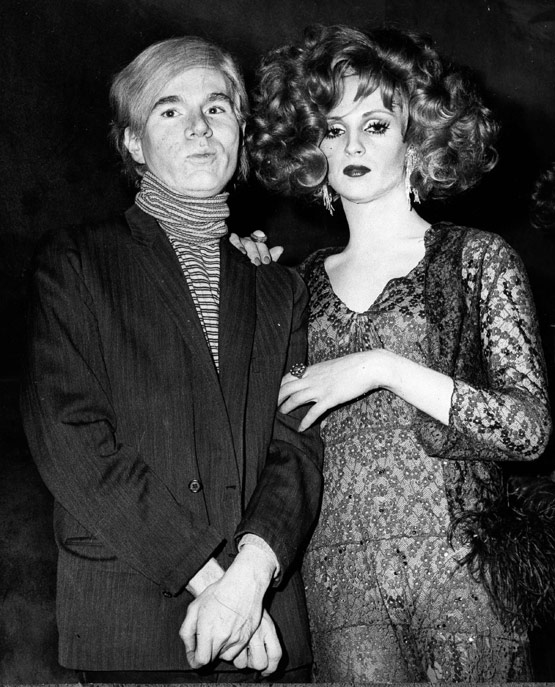 … “COMPARED to what was going on in the real world, decadence seemed kind of quaint. So Punk wasn’t about decay, punk was about the apocalypse. Punk was about annihilation. Nothing worked, so let’s get right to Armageddon.”

… “PUNKS reminded me of armadillos: people whose attire was a kind of armor to protect themselves from the tentacles arising from the iridium to get them.”

… “I THINK it’s just a shame that when Sid Vicious died, they closed the book on Nancy. Somebody got away with murder. But I don’t think the police were interested in finding out who killed Nancy.”

… “I WAS so sorry it wasn’t Steven Tyler lying there instead of Johnny Thunders. Steven just stood there saying ‘It coulda been ME!’ Oh, I was sick, I was foaming. I was like ‘Too bad it wasn’t you. Who cares about you? You never cared about another person it’s HIM in the coffin. You are the most disgusting human being I know.”

… “Patti Smith actually managed a pretty canny thing. She managed to be a rock & roll death without having to die.”

… “SO I went to the trailer and it was Debbie Harry. She was all dressed up and surrounded by asshole record-company people. Not long after that she couldn’t hang out anymore because people would follow her and it would bother her. Being famous is everybody’s dream, but for Debbie the reality looked really ugly. I felt sorry for her — she had been this really hilarious chick, and after success she just seemed so lonely.” 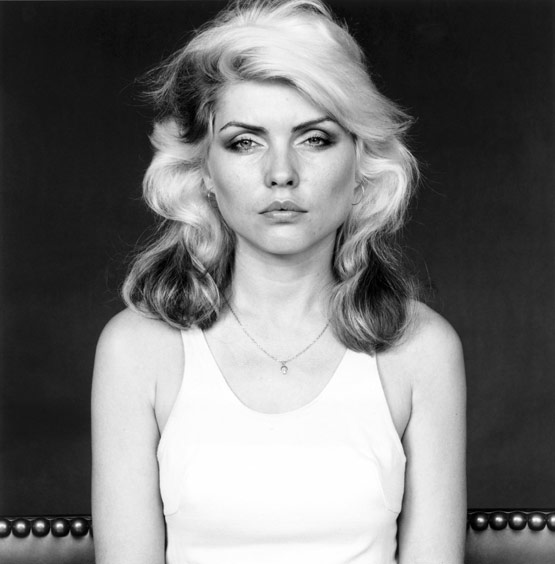 THERE IS more, more, more! (It’s like the most exploitive, excessive Judy Garland bio you’ve ever read only full of people whose talent to amuse is really a matter of taste!) As I said, lots of the names don’t mean much to me and a few have passed on since the original 1996 publication.)

The book is squalid, evocative and often very, very funny — full of contradictory versions of the same story, all of which have some grain of truth — and that’s how real life is; his version, his version and the truth, which is still compromised.

Although as a youth I was living in Manhattan as the early punk music and madness was bubbling up, I was never a part of that scene. (I had my own squalid adventures and anyway wasn’t nearly cool enough or sufficiently into drugs.)

But “Please Kill Me” did remind me of what New York was like in those days and nights. And while it is now not politically correct to romanticize the city at its grunge-glam, neon-lit, financially-strapped “worst” — I was moved by remembrances of being young and stupid and reckless, with lots of other people who were the same way.

Although never part of the scene, I feel certain if I’d tried out for The New York Dolls, I might have wrangled an audition. Or something, 1971. 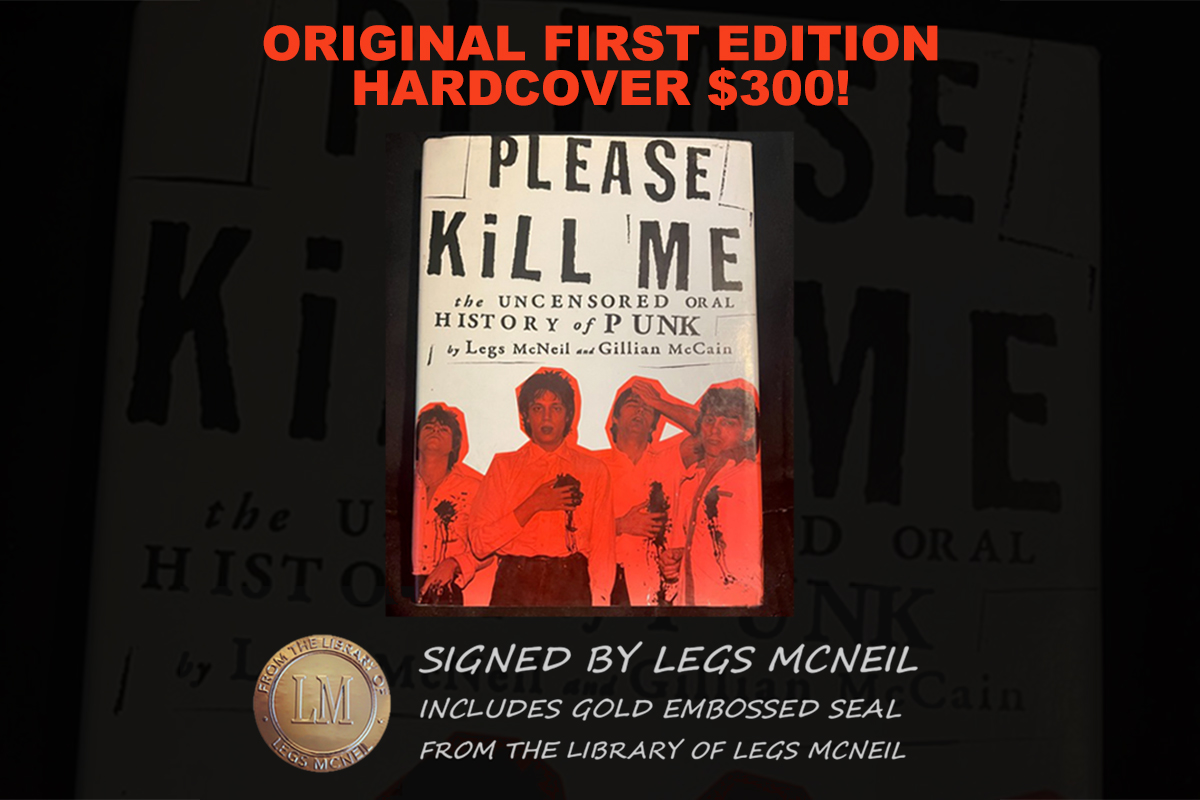